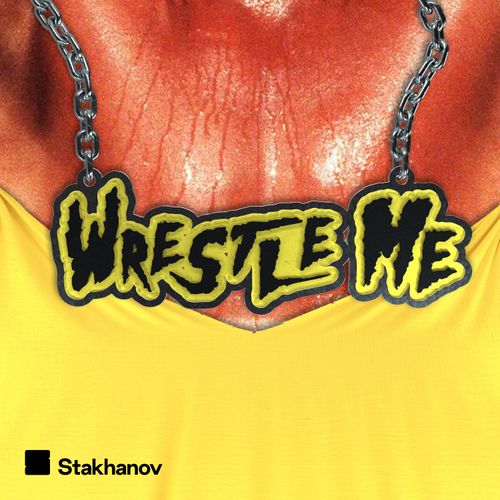 Award-winning comedy writer Marc Haynes has watched every single Wrestlemania. Broadcaster Pete Donaldson hasn’t. Join them both every week as they subject the greatest spectacle in sports entertainment to the kind of scrutiny that ruins them entirely.

A hilarious and surprisingly insightful look into some of the most preposterous, glamorous and over-the-top sporting events the world has ever seen – from Hulk Hogan and Mr T at Madison Square Garden way back in 1985 to Roman Reigns and The Undertaker going head-to-head in April 2017 – Wrestle Me is a must-listen accompaniment to The Grandest Stage of Them All.

Say your prayers, take your vitamins and pop your human growth hormone while it's still technically legal. It's Wrestle Me!