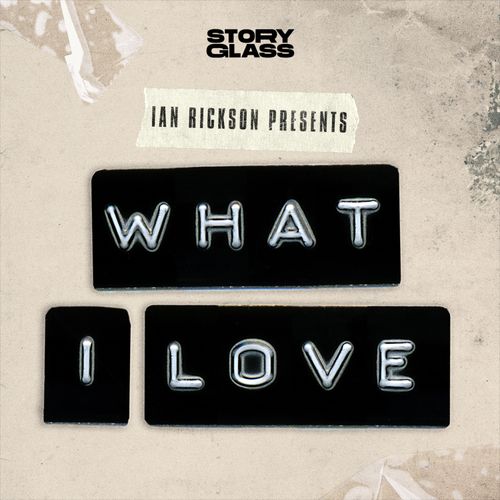 Created and hosted by Ian Rickson, one of British theatre’s most celebrated directors, What I Love is a series of intimate conversations with actors, writers, comedians, and producers, conducted on the empty stages of some of Britain’s most iconic theatres, shut down due to the pandemic. Against this backdrop of isolation and loss, guests explore what matters most to them through sharing three cultural highlights: a cherished piece of writing, a memorable song and a favourite film.

Guests in series one include Kae Tempest, Chiwetel Ejiofor, Cush Jumbo, Ben Whishaw, Sonia Friedman, Russell Brand, Jessie Buckley and Johnny Flynn. These episodes were recorded by James Hingley and photographed by Helen Murray at the Harold Pinter Theatre, the Young Vic Theatre, the Palace Theatre and the Hackney Empire in London and Norden Farm Centre for the Arts in Maidenhead.