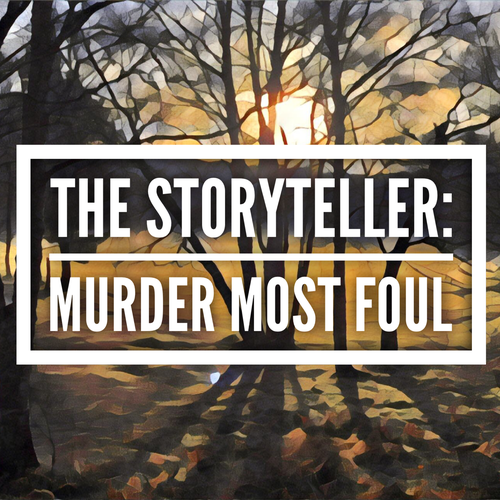 The Storyteller: Murder Most Foul

A chilling new and highly addictive true crime podcast set in one of the most beautiful parts of Scotland. A young woman's body is found face down behind her door in the upmarket west end of the Granite City, Aberdeen. Her neck was slashed so deeply it was almost severed. The trainee-nurse was an unlikely victim but the identity of her killer was even more shocking. Join The Storyteller Isla Traquair as she retraces her steps from 20 years ago when she first covered the case as a 19-year-old reporter. She's tracking down the key people involved - most importantly the killer, to finally get some answers about this Murder Most Foul.