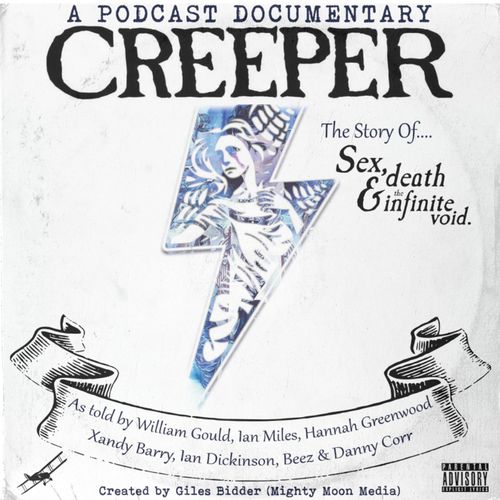 Creeper: The Story Of... Sex, Death & the Infinite Void

On 1 November 2018, UK punk rock band Creeper feigned their break-up on stage at legendary Camden venue KOKO. The plan? To give themselves time to go to Hollywood, Los Angeles and write a second album as powerful and compelling as their debut, ‘Eternity, In Your Arms’.

But within a week of the performance, the lives of the band’s songwriters Will Gould and Ian Miles changed forever. Poisoned by death, tragedy and Ian’s admission into a mental health care unit, the band came within moments of falling apart.

Shared publicly for the first time and told by the members themselves (plus manager Ian Dickinson, the album’s producer Xandy Barry and rock journalist Beez), follow Creeper’s unimaginable story to hear how they beat all the odds to create their second album Sex, Death & the Infinite Void.