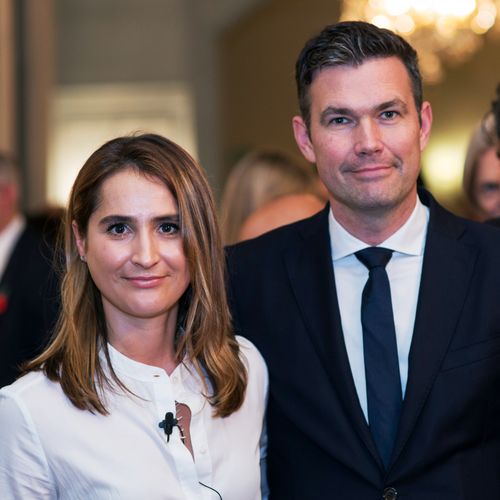 by Embassy of Sweden in London

This podcast series highlight Sweden and the UK as global leading start up nations and the tech sectors impact on society and trade. The Embassy of Sweden in London together with Natalia Brzezinski and prominent guests elaborate on startup eco systems, disruptive technologies and business models and the ever changing trade relations between people and nations.

Sweden and the UK have traditionally strong trade relations. In recent years the tech industry has impacted the bilateral bond. There is an evident tech bridge between UK and Sweden and the traffic is high. Both London and Stockholm are widely described as the tech start up capitals and the Silicon Valleys of Europe. They rank highly in most internationally recognized lists of competitiveness and innovation capacity. The Swedish unicorns Skype, Spotify, Klarna, Mojang (Minecraft) and King (Candy Crush) were all founded in Stockholm. These companies make Stockholm the city with the second highest number of billion dollar companies per capita after Silicon Valley. Many Swedish start ups move to London, the capital with the biggest pool of international talent, the highest number of $ 1 billion businesses and venture capital investment in Europe. Tech industries, and the unprecedented exchange of people, jobs, capital and ideas, is quickly reshaping the present and future trading relationship between Sweden and the UK.