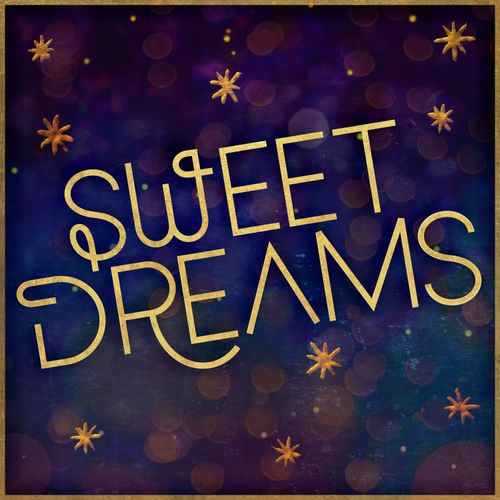 Sylvia is an anxious soul, but a new book helps her fall asleep in her new flat where she lives with boyfriend Ryan. In her dreams, her subconscious takes her on what could be an adventure of self-discovery or a ridiculous series of events. Can she learn anything before she wakes up?

SUPPORT OUR TEAM: Be a Dream Listener and support our Sweet Dreams Team - CLICK HERE

SERIES 1: episodes 1 to 4 (recorded and produced in April and May 2020 in the UK remotely during COVID19 lockdown)