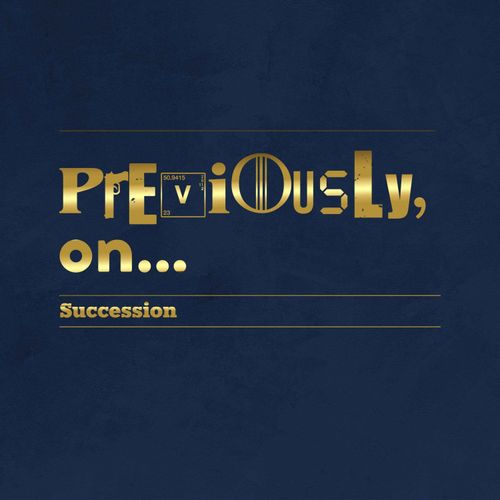 "Previously, on..." helps you through some of the most complex and brilliant television ever made.

Hosted by broadcasters Jamie East and Katie Puckrik, it gives you a quick recap on your favourite shows, should you be confused, lost or even simply got distracted and now "it’s been 6 months and can you really be bothered to start the whole thing again and anyway your boyfriend just admitted he watched two seasons on the train to work without telling you"?

Each episode is short, all you need to do is find the episode you’re up to and get the recap. Think of it as a quick wikipedia update to get you up to speed.

It’s spoiler free, but just be careful not to listen to the wrong episode. Each ep only talks about THAT episode, or things that have happened in the past.

If we're covering a show that's being broadcast right now, we'll also do weekly discussion episode, to dissect and deliberate with experts and the people behind the scenes.

Part of the Daft Doris network.