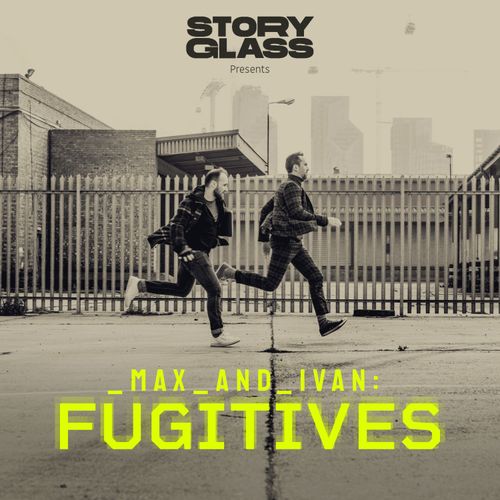 Sound design is by Rich Evans and photography by Idil Sukan. The series is produced by Ben Walker for Storyglass.