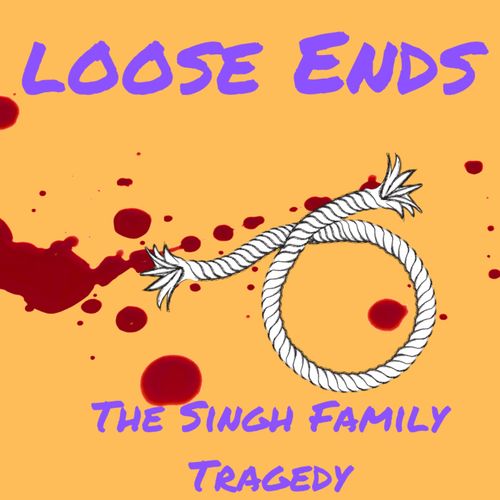 The vicious, callous, extremely brutal murder of 3 young siblings in Brisbane Queensland in 2003.

When you join the many dots in the Crown circumstantial case, Max Sica is the obvious offender.

But why are there so many loose ends.

Witnesses who were not called to give evidence.

Things that just don’t add up.

Max Sica is a convicted criminal, liar, cheat, manipulator, as well as being possessive and controlling.

But is he a killer?

As well as presenting evidence from the trial, you will hear of witnesses who were not called.

Evidence that had it been known, would have taken the investigation in an entirely different direction.

Down another one of the myriad rabbit holes connected with this case.