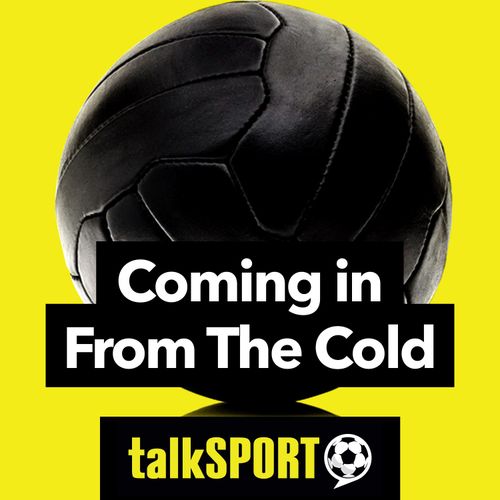 Coming In From The Cold

What does it truly mean to represent your country at the highest level? Coming in from the Cold starts in the late 19th century and spans three centuries. Jessica Creighton tells the history of black footballers in England with personal stories from iconic players and managers and insights from sports historians and experts. Football's early Black trailblazers influenced generations of household names in the English game who then became pioneers themselves - breaking down barriers whilst playing professionally for English clubs and ultimately the Three Lions, England's national team.