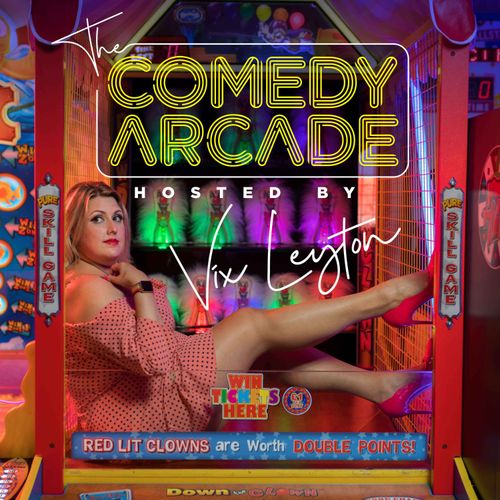 Part game show and part chat show. Your host, London Welsh comedian Vix Leyton, holds an ever-changing numbered list of 30 possible subjects - from everyday to current affairs - and invites three comics to compete to take the mic with stories, anecdotes, jokes or even songs, like a parlour game at the best fantasy dinner party you could ever imagine.