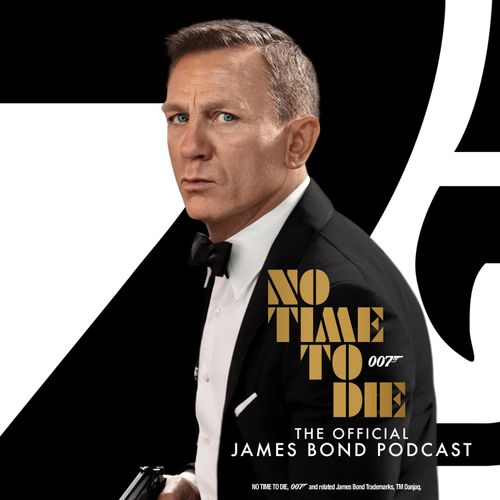 No Time To Die: The Official James Bond Podcast

Each episode focuses on a different aspect of the James Bond universe, from characters to locations and music to action. Daniel Craig also discusses landing the iconic role, and the release of his final outing as the world’s favourite secret agent.

Podcast listeners will get an exclusive first listen to some of the No Time To Die score from Hans Zimmer by Decca Records.

No Time To Die: The Official James Bond Podcast is produced by Somethin’ Else in association with Metro Goldwyn Mayer Studios, Universal Pictures International, United Artists Releasing and EON Productions.